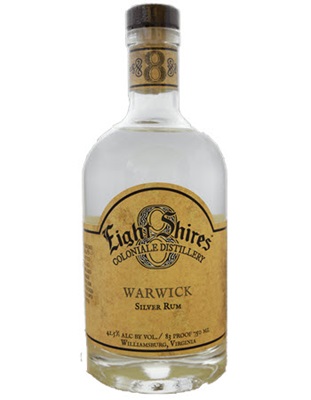 About Online Ordering
VIRGINIA MADE
Since the 18th century, whiskeys were no more refined than moonshine. Rum's superior taste quickly launched it to market domination, inciting war and piracy for its possession. To impress and influence his constituency, George Washington served Caribbean rum for his 1775 run for House of Burgess. 8 Shires Coloniale Distillery is the only known Caribbean style rum that uses 18th century molasses.